Skip to main content
You have permission to edit this article.
Edit
Home
Best Preps
Sports
Schools
The Zone
Photos
Share This
1 of 2 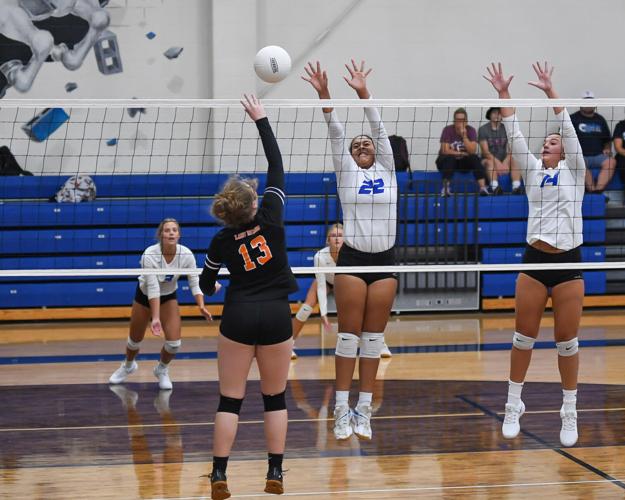 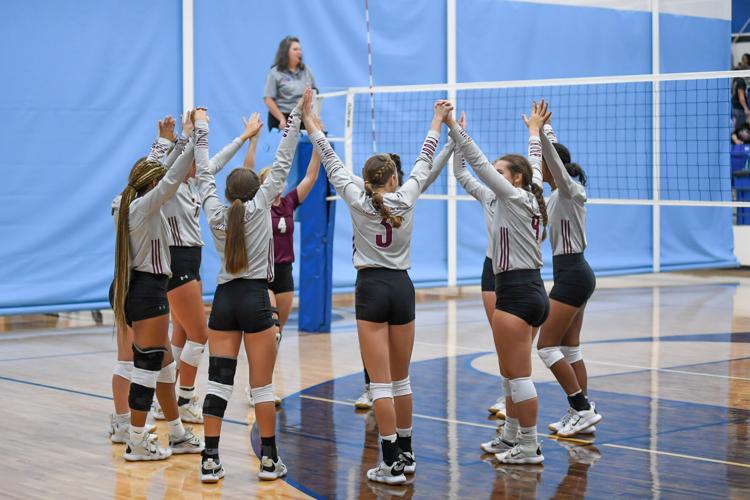 The Lady Panthers will meet the Lady Vandals on Tuesday in Van. The match has a 6 p.m. start.

ORE CITY — The Tyler Lady Lions went on the road for the first time this season and scored a 3-0 win over the Ore City Lady Rebels on Friday in a non-district volleyball match.

The Lady Lions are scheduled to travel around Loop 323 to meet the Grace Community Lady Cougars on Tuesday. Varsity is scheduled to start at 6 p.m.

The All Saints Lady Trojans scored a 3-0 win over the Tyler HEAT on Thursday at Brookshire Gym.