Skip to main content
You have permission to edit this article.
Edit
Home
Best Preps
Sports
Schools
The Zone
Photos
Share This
1 of 3 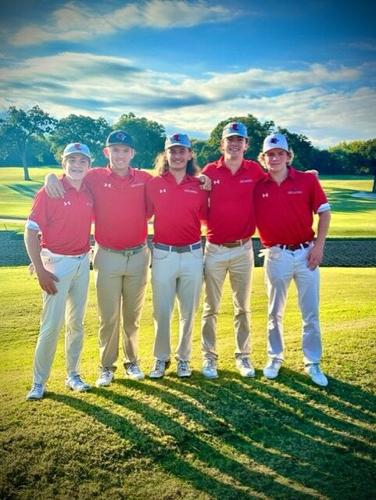 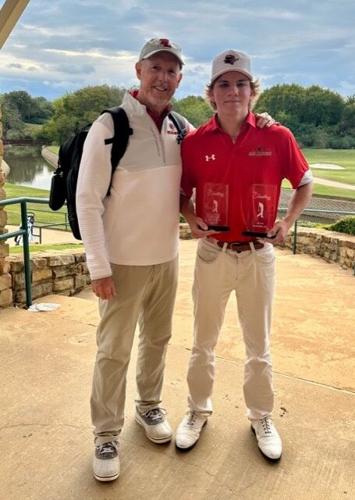 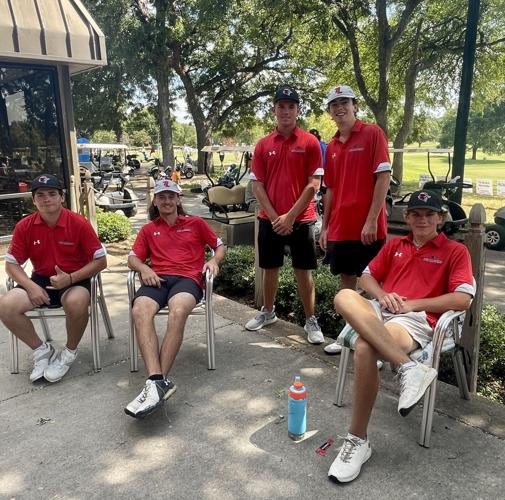 The Tyler Legacy Red Raiders golf team has had two standout showings in their fall schedule.

The Red Raiders finished ninth overall in a tournament which featured 52 teams and more than 250 players at the Pecan Valley Golf Club. Tyler Legacy competed in the 36-hole event with a score of 592 (295-297). After Friday's round, the Top 25 teams advanced to the championship.

On Oct. 28-29, the Red Raiders, led by bronze medalist Cole, finished runner-up with a score of 297 in Trinity Christian Academy's The Tradition Memorial Golf Tournament at Texas Star Golf Club in Euless.

The first round was canceled due to rain so the second round was 18 holes for the championship.

There were two players who shot 69 and three players shot 70 with Cole finished his round with three birdies and a par to win the scorecard playoff for third medalist.

The Red Raiders' next tournament is scheduled for Nov. 18-19, The Crown Colony Panther Invitational at Crown Colony Country Club in Lufkin.