Skip to main content
You have permission to edit this article.
Edit
Home
Best Preps
Sports
Schools
The Zone
Share This
1 of 4 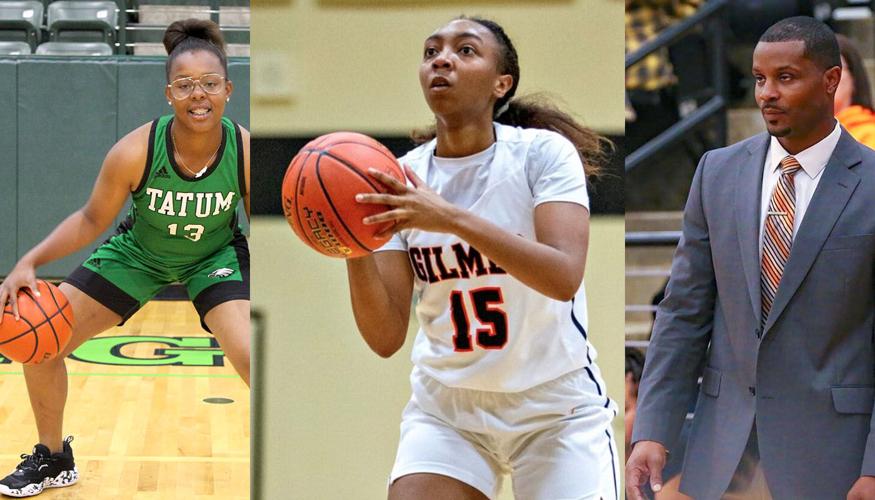 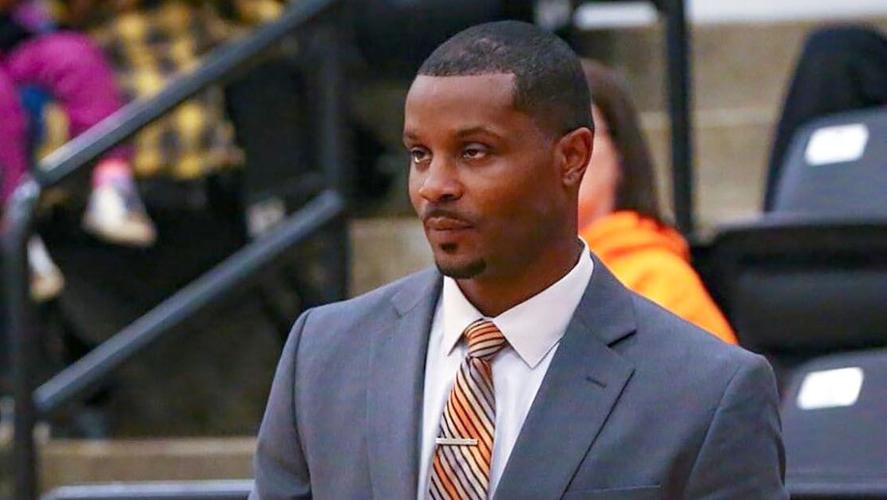 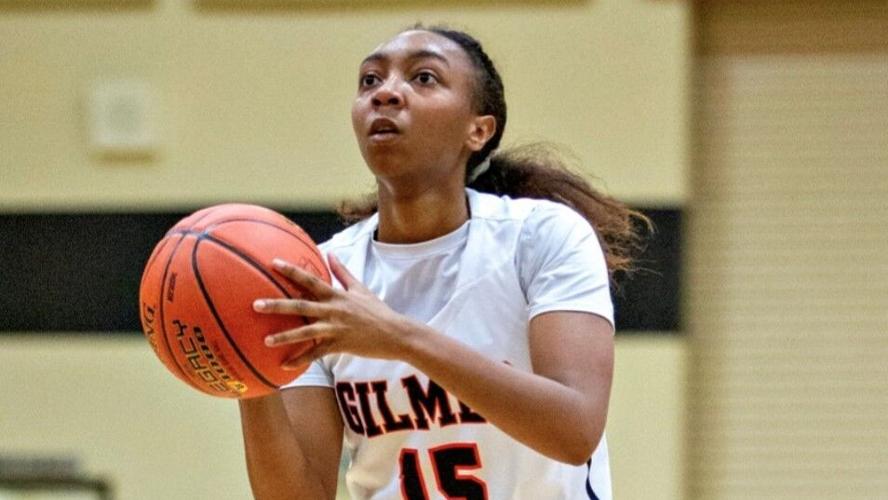 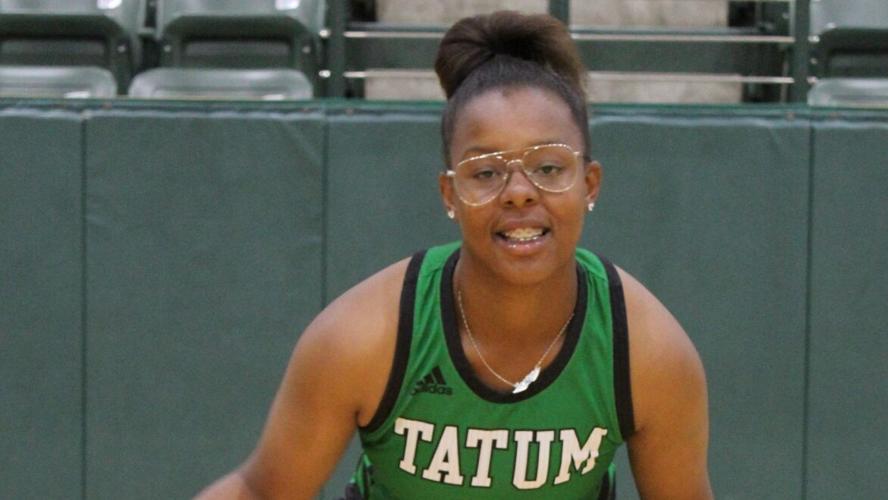 The 2021-22 All East Texas Girls Basketball Team features a mix of players from all UIL classifications, along with a standout from the homeschool ranks who more than held her own against all challengers.
Selections were made by the sports staff of the Longview News-Journal based on their observations throughout the season and nominations from coaches.

PLAYER OF THE YEAR

By the numbers: Tate, who has signed with UT Tyler, was a key player on a Lady Buckeye team that advanced to the regional tournament. She averaged 15 points and 5.5 rebounds per game and shot 40% from the floor. Tate earned Texas Association of Basketball Coaches All-Region honors, was the district's offensive MVP and played in the annual Hoops for Autism All-Star Game.

COACH OF THE YEAR

By the numbers: Lewis led the Lady Bears to a 28-5 record and into the third round of the Class 3A playoffs. The Lady Bears lost four games in December, and then won 12 in a row in district play. Gladewater earned playoff wins over Troup (62-28) and DeKalb (66-46) before falling to Mount Vernon (77-47) in the regional quarterfinals.

NEWCOMER OF THE YEAR

By the numbers: Bradley, a freshman, averaged 14 points, six rebounds, five assists and five steals a game for the Lady Eagles and was also named the district's Newcomer of the Year

By the numbers: 15 points, 8 rebounds per game

By the numbers: 18 points, 8 rebounds, 4 assists per game