Skip to main content
You have permission to edit this article.
Edit
Home
Best Preps
Sports
Schools
The Zone
Share This
1 of 5 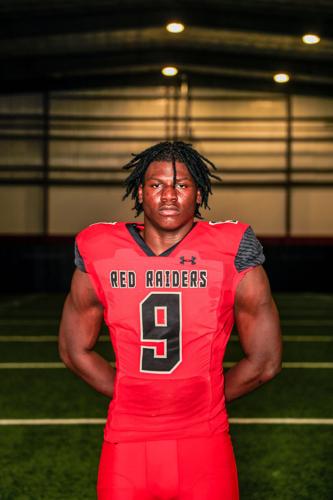 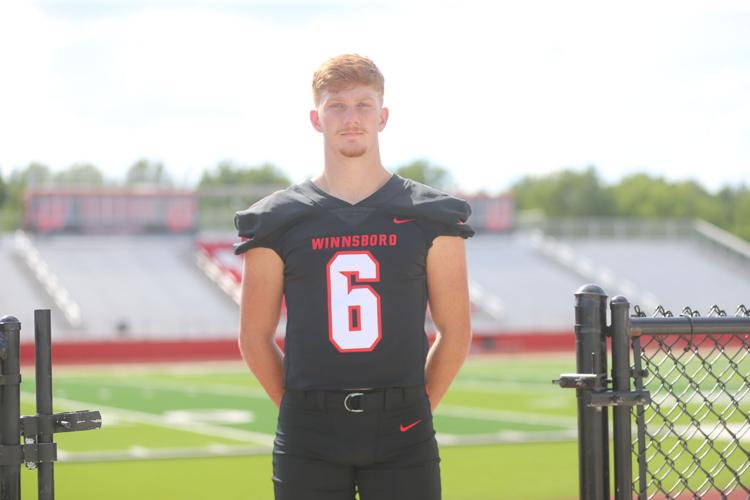 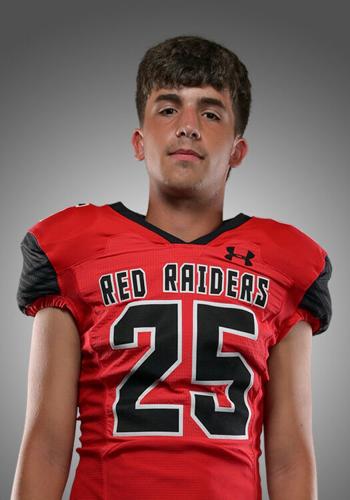 Week 2 had multiple candidates for Football Player of the Week honors.

To nominate someone for the Offensive, Defensive and Special Teams Players of the Week, please email sports@tylerpaper.com by noon Monday. Please also include a head shot/photograph of the player.

Winnsboro's Kyler Finney completed 28 of 37 passes for 533 yards and five touchdowns to go along with 11 carries for 87 yards and two scores in a 62-37 win over Canton at Norris Birdwell Stadium in Canton.

Finney and his teammates return to play on Friday, hosting Hooks (1-1) at Red Raider Stadium in Winnsboro. Winnsboro (2-0) is a five-point favorite over the Hornets according to TexasFootball.com.

The Red Raiders won in the fourth overtime on Earl Campbell Field.

The Red Raiders (1-1) are scheduled to host Longview on Friday at CTMF Rose Stadium. Kickoff is slated for 7 p.m.

Baxter hit two field goals, including a 49-yarder with four seconds on the clock to send the game with Tyler into overtime. The boot tied the game at 27-27. Earlier, Baxter connected on a 46-yarder. He also was 3 for 3 on extra points.

He kicked off six times, averaging 52.8, including a touchback.