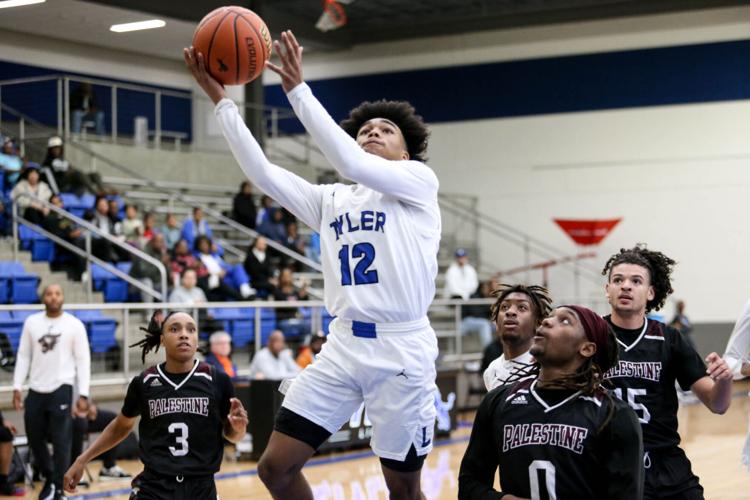 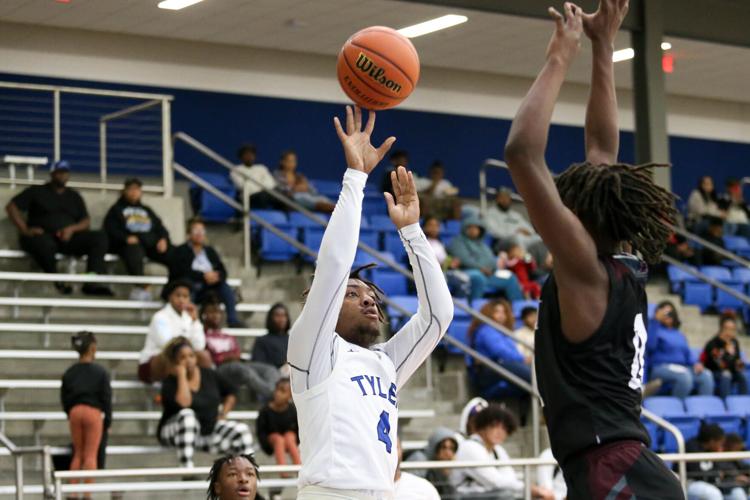 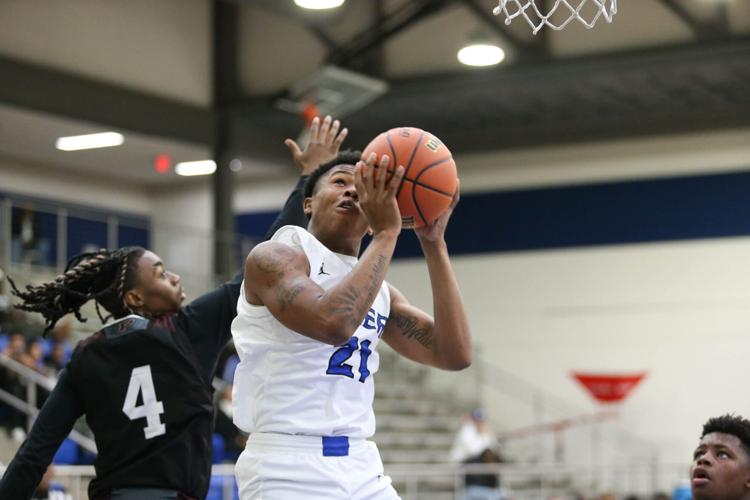 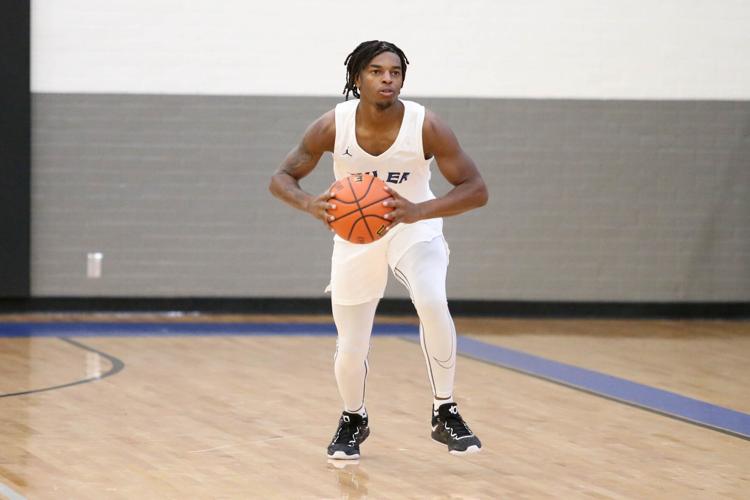 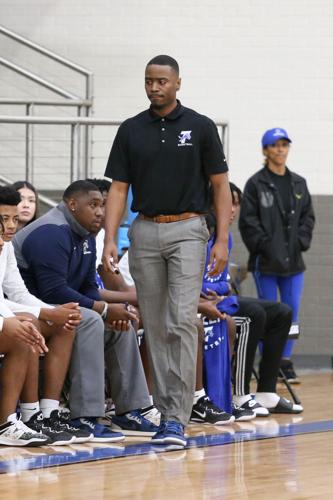 Taj'Shawn Wilson hit a jumper that went through the net as the buzzer sounded, giving the Wildcats a 53-51 win over the Tyler Lions on Tuesday afternoon at the THS Gymnasium.

It was the second straight game that a potential win evaporated from the Lions with an opponents' fourth quarter rally. Tyler lost to Athens 58-57 on Friday.

Tyler could not put the game away as free throw shooting thwarted the Lions' efforts. For the game, THS was 6 of 18 from the charity stripe, including 3 of 10 in the fourth quarter. Two of those chances were front ends of one-and-ones. Plus, Tyler had 27 turnovers.

The 'Cats pulled with 51-49 when Kamri Gipson stole the ball and hit a slam dunk with 58.6 seconds showing in the fourth quarter. After a turnover by the Lions, Tyler's Marquette Mosley blocked a shot, but Palestine's Perry Cole rebounded and scored to tie the game at 51-51 with 43.5 seconds.

In the final seconds, both teams turned the ball over, but the Lions did so the fina time with 12 seconds showing. The Wildcats brought the ball up court and Wilson drained the shot from about 12-feet for the game-winner.

Montrell Wade, a senior, led the Lions with a double double with 17 points and 10 rebounds. He was the only Tyler player in double figures.

Lamb added seven rebounds with four boards each from Martin and Dews. Gilliam had three steals with two each from McGowan and Mosley. Wade had two blocks with one apiece by Gilliam and Brown.

Wilson and Carlton Wiggins led the Wildcats with 12 points each. Wiggins' points were all on 3-pointers. Gipson added 10 points. Others scoring for Palestine were Cole (7), Gerlle Abrams (6), Devin Lewis (4) and Chase Dixon (2).

Tyler returns to play on Saturday, traveling to Corsicana for a 12:30 p.m. meeting with the Tigers. On Tuesday, Nov. 29 the Lions play at Tyler Legacy.

The Wildcats are scheduled to visit Pine Tree for a 2:30 p.m. varsity start on Friday and host Kilgore on Tuesday. Nov. 29.

LIONS TALES: Guard Ashad Walker of the Lions did not play due to illness. ... The Tyler Lady Lions took part in the Martins Mill Turkey Tussell. On Monday, Fairfield stopped Tyler, 69-43, and on Tuesday, host Martins Mill won over the Lady Lions 69-50. The Lady Lions (8-2) are scheduled to host Tyler Legacy at 7:30 p.m. Tuesday, Nov. 29.