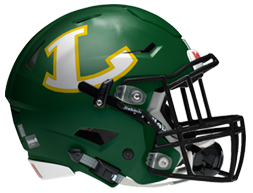 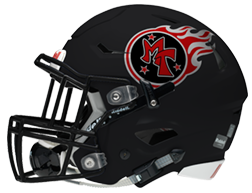 Up next: Winner will play either Frisco Reedy or Mansfield Timberview

WHEN LONGVIEW HAS THE BALL

Keys: Longview has rushed for over 300 yards in its first two playoff games in 2022, so it needs to run the ball early and often to earn a third straight postseason victory. The Lobos have the necessary playmakers in Taylor Tatum, Alijah Johnson, Kelvin Washington, and Brandavion Steverson to check that box off. Dual-threat quarterback Jordan Allen can also participate in the plan, or he can connect with Jalen Hale on game-changing passes.

WHEN MEMORIAL HAS THE BALL

Keys: Longview needs to slow down a Port Arthur Memorial team that has scored over 40 points in seven of its 12 games this season, and earned 100 of its 474 season points during its first two playoff games … The Lobos’ defensive unit has only allowed 109 points to opponents in 2022, and will continue to lean on the gameday efforts of Ta’Darion Boone, Chase Smith, Kaden Brooks, Daedrion Garrett, Omarion Watkins, Xaryus Sheppard, Billy Smith, and Willie Nelson.